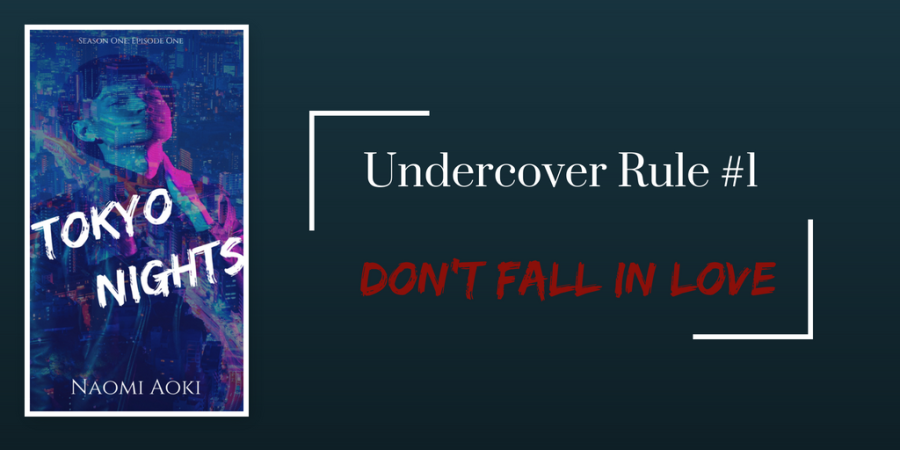 This is a sneak peek from Episode 2 of Tokyo Nights. The first episode will be released soon, just need to add a few finishing touches to it, load it up and hit publish. 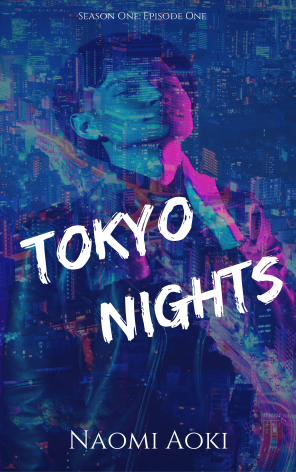 Hisato, known for his rigid belief in upholding the law, graduated from the Police Academy top of his class and is now on the fast track to becoming an Inspector. Going undercover in the Yamashita Organisation had never been a part of those plans. But when his superiors requested it he dutifully jumped, undertaking the task to take down a man who’s exploits keep Tokyo streets bathed in blood and drugs – Tatsuo Ogawa.

Get in. Get proof. Get out. And stay alive.

In getting close to Ogawa, Hisato discovers some uncomfortable truths about himself and with his growing attraction to Ogawa, staying alive is the least of Hisato’s worries

“Hell, if I’d known you’d laid claim to the beauty I wouldn’t have touched him,” Sagaki spat. “And, I told you I was there to deliver a message.”

“Quiet. I was asking your boss, not you. I’ll gladly remove your tongue if it doesn’t stop moving.”

Shirokawa shook his head. “And this is why, when blood is shed on the streets of Tokyo around here your name gets attached to it.”

Tatsuo bristled, not liking how Shirokawa spoke to him as if he was a naughty child. “Well, this time it wasn’t me.”

Rainbow Snippets is a group for LGBTQ+ authors, readers, and bloggers to gather once a week to share six sentences from a work of fiction–a WIP or a finished work or even a 6-sentence book recommendation (no spoilers please!).